I love being a Mum. Specifically, I love being Mum to my amazingly awesome and generally all round excellent girls. I love making them smile, I love spontaneous hugs from one, and a gentle lip twitch from the other. I love eliciting the sigh I get when I finally manage to tweak tender hips into just the right spot, I love walking into a room and knowing how to fix distress, and I love sitting down at the end of a long day, listening to the hum and wheeze of ventilators and oxygen and pressure relieving mattresses, and knowing that I have achieved everything I needed to do that day, and that the girls are comfortable and settled and asleep.

I also love being me. Sitting down at the computer and bashing away at the keys, even if it's something I do far less often these days. Sitting on an exercise bike watching rubbish TV and eating up virtual miles whilst watching bits of my body slowly shrink. Walking with a friend and finding such quiet beauty in the countryside all around us, watching England turn from green to gold to white hoary frost and back to green again. Drinking tea upstairs in inaccessible coffee shops, just walking out of the house and leaving the girls safe in the hands of nurses, carers and teachers who know them and love them and have all the tools they need to keep them safe.

I can't remember who suggested it first, but my friend and I were talking back in the Spring, and "wouldn't it be cool to go to Iceland" was definitely mentioned. And we spoke to Helen House, and we did a fair bit of sitting in coffee shops with laptops doing research, and things came together, and in the summer we booked ourselves three nights in Reykjavik for November.

And then suddenly, after a fairly hairy September with a very poorly Imogen, it was November, and the girls were in Helen House, and my friend and I were on a plane flying a thousand miles away to a small and cold island. 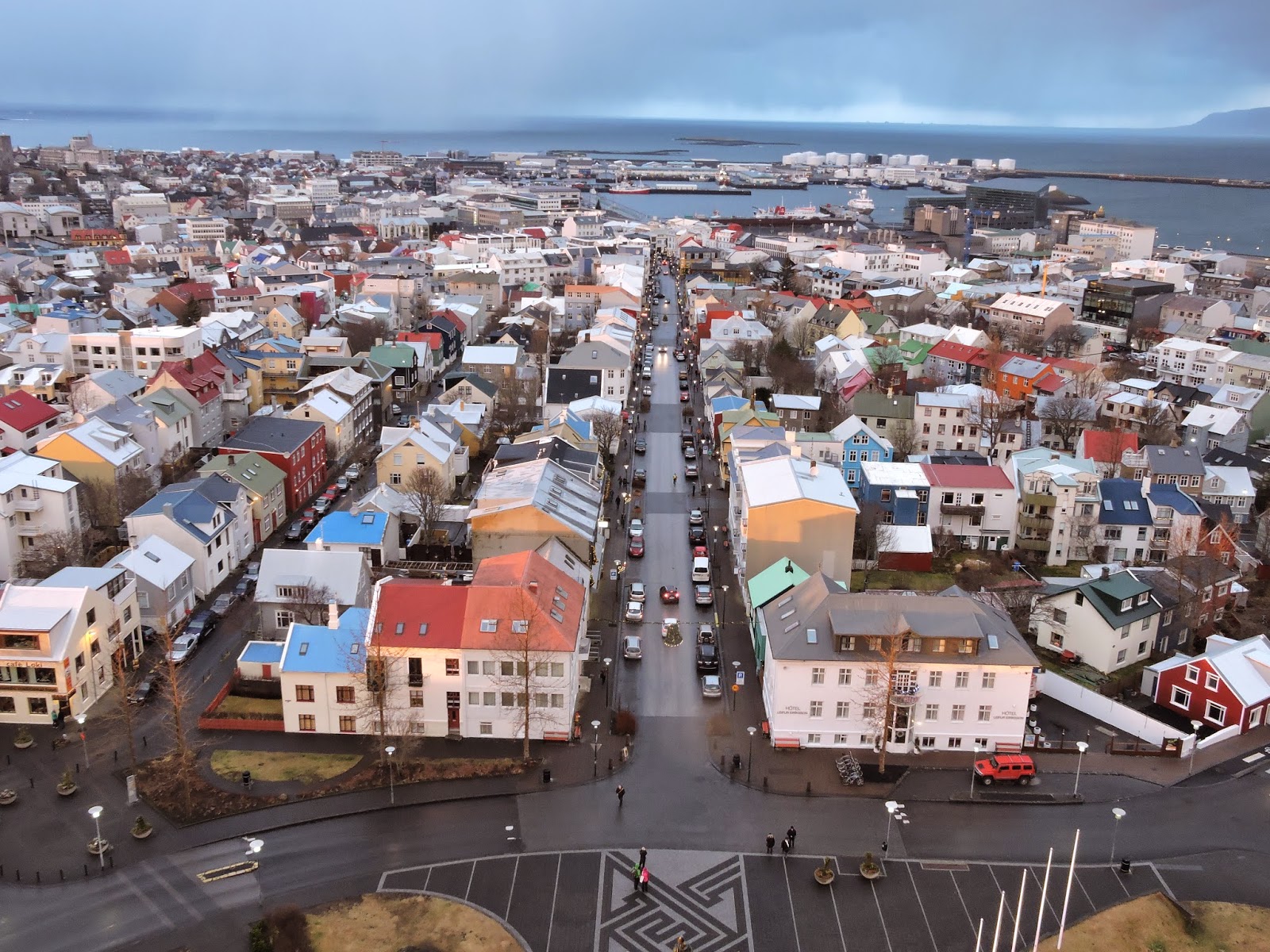 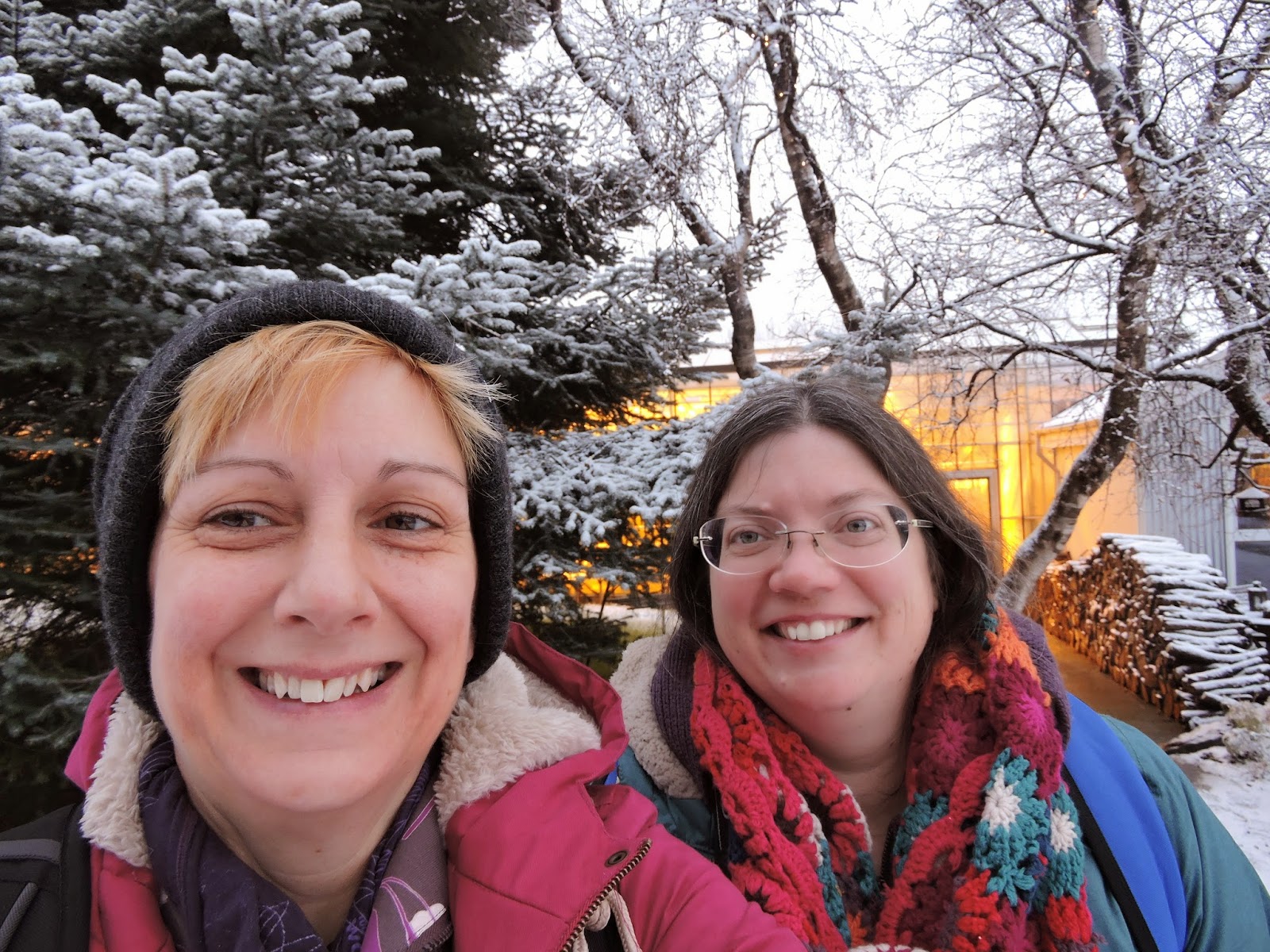 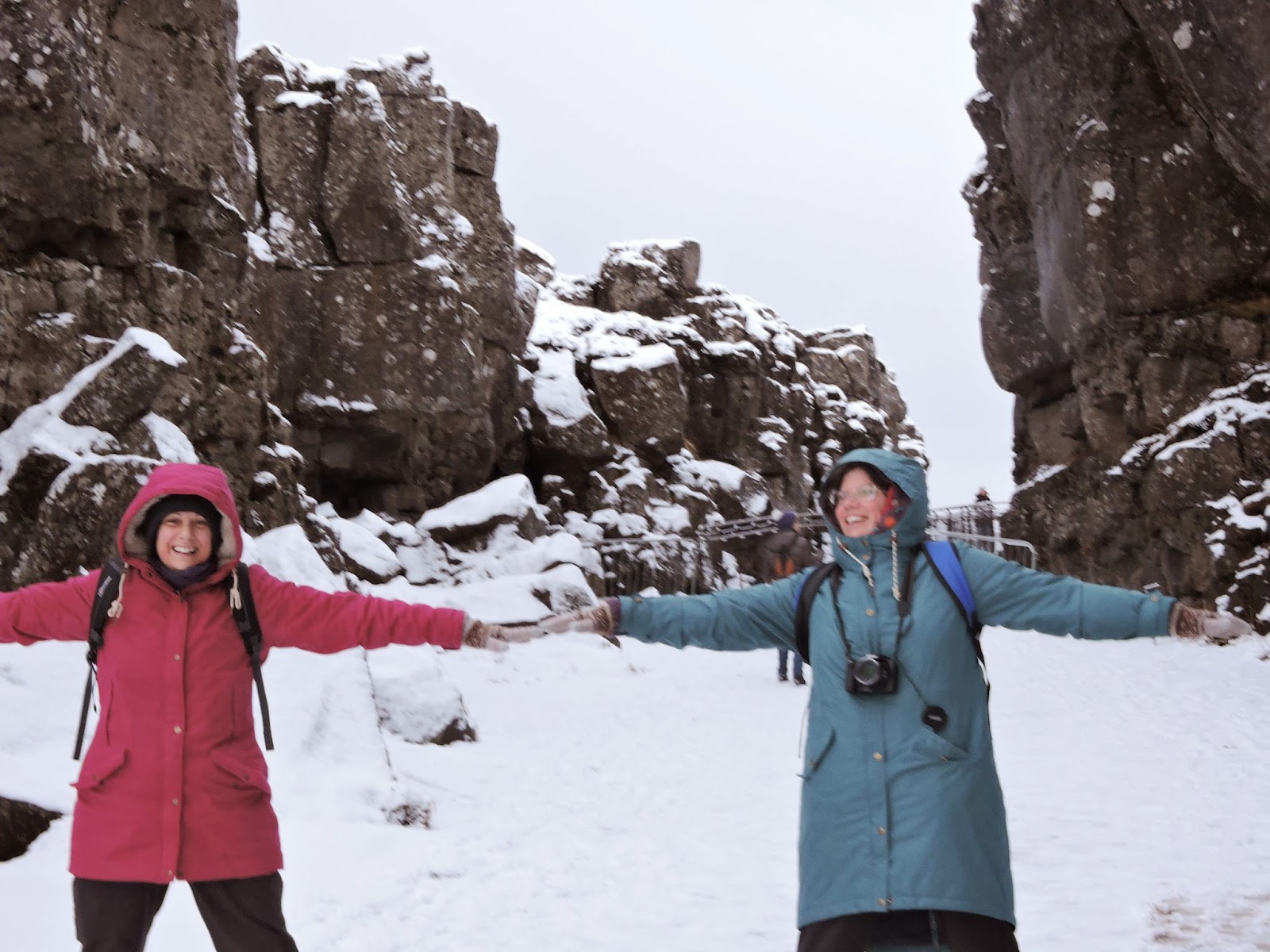 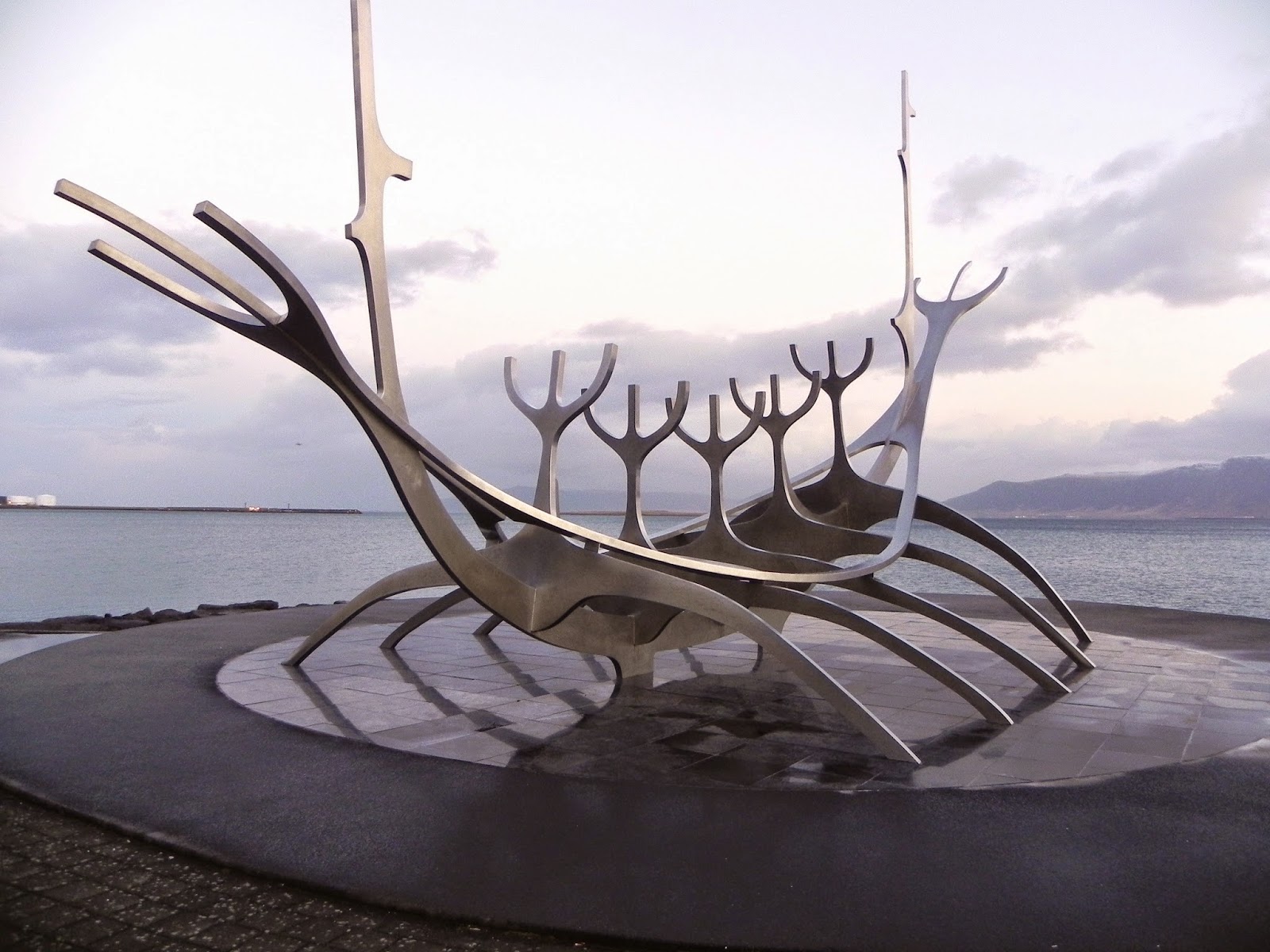 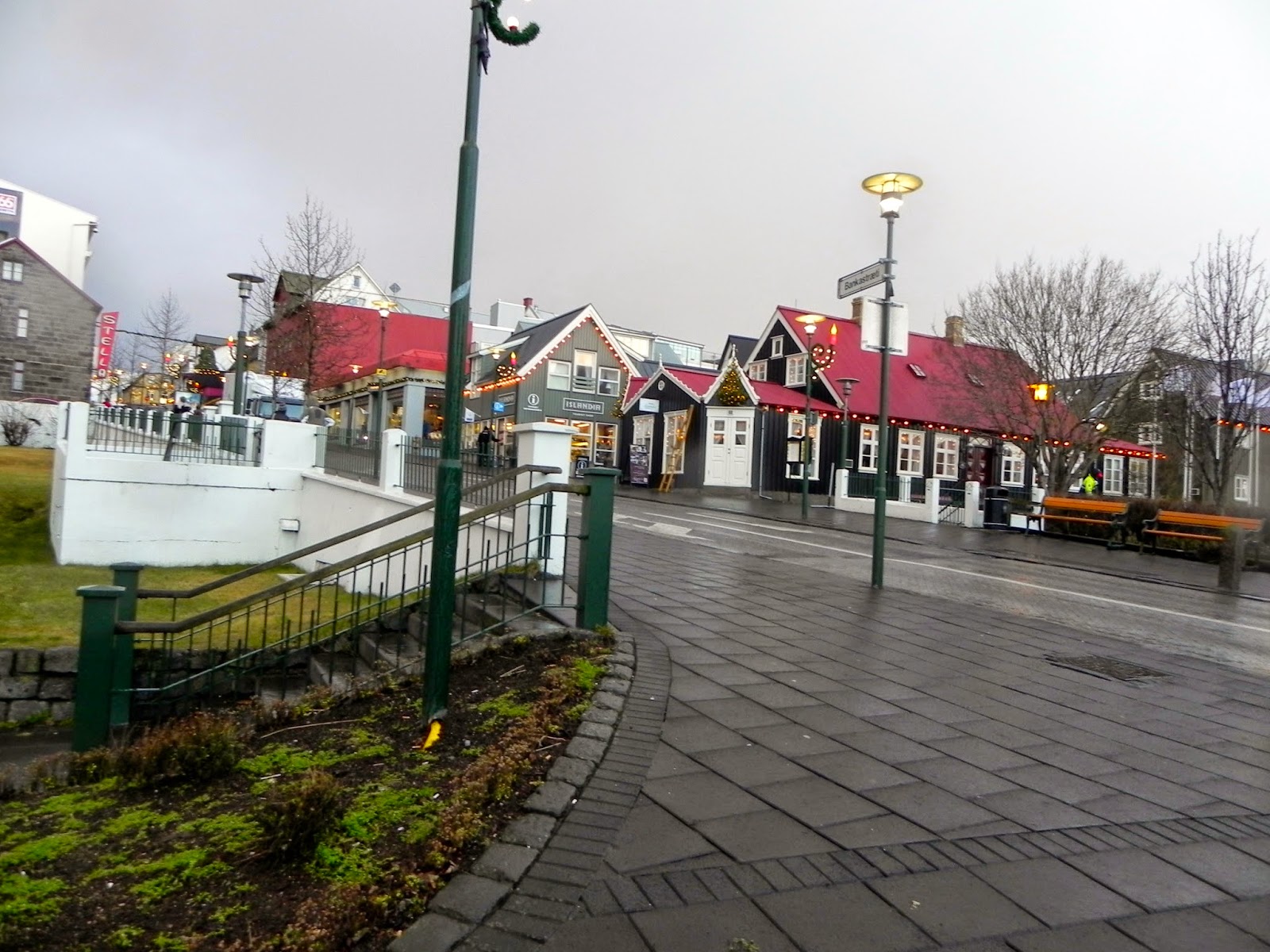 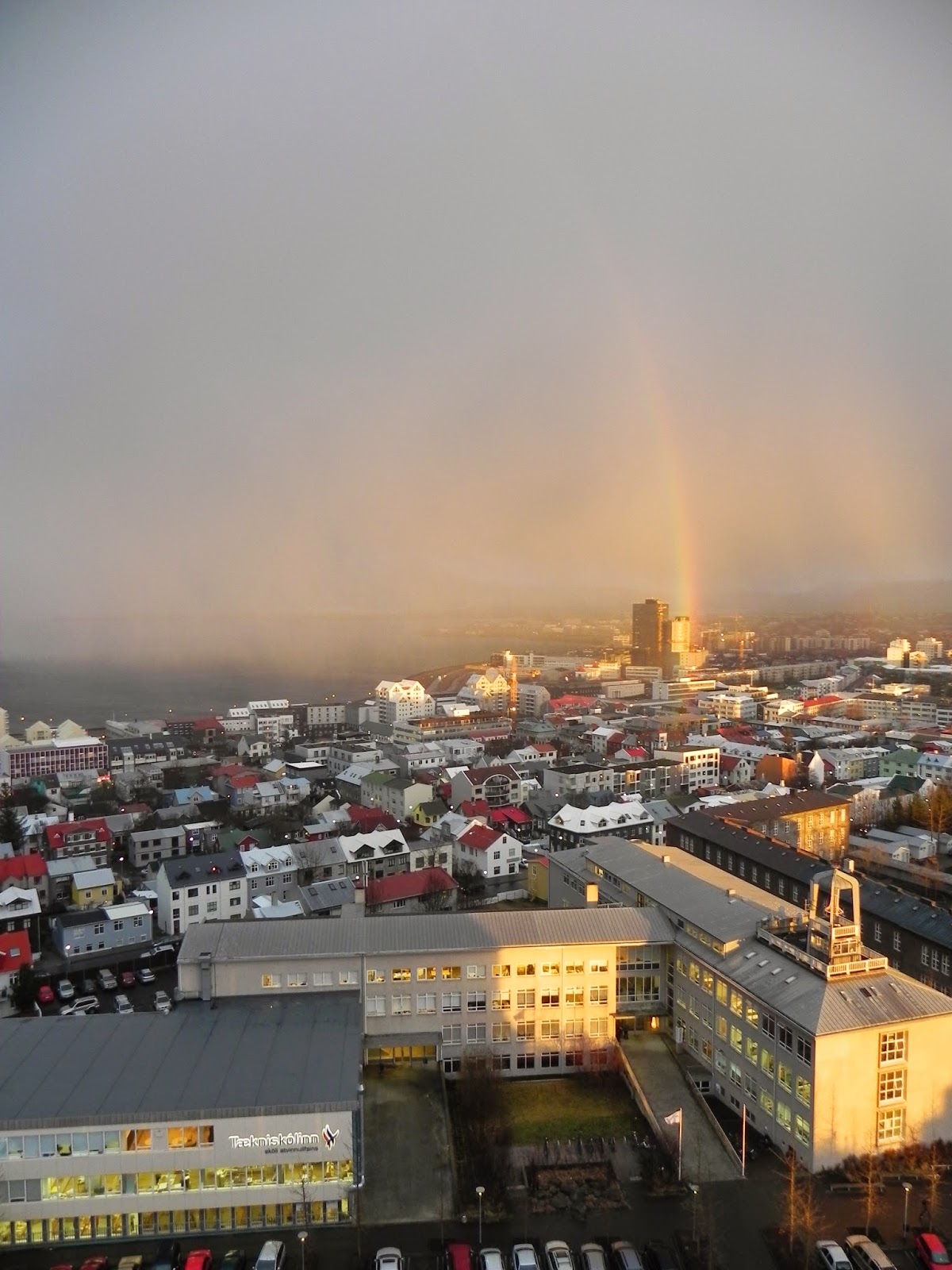 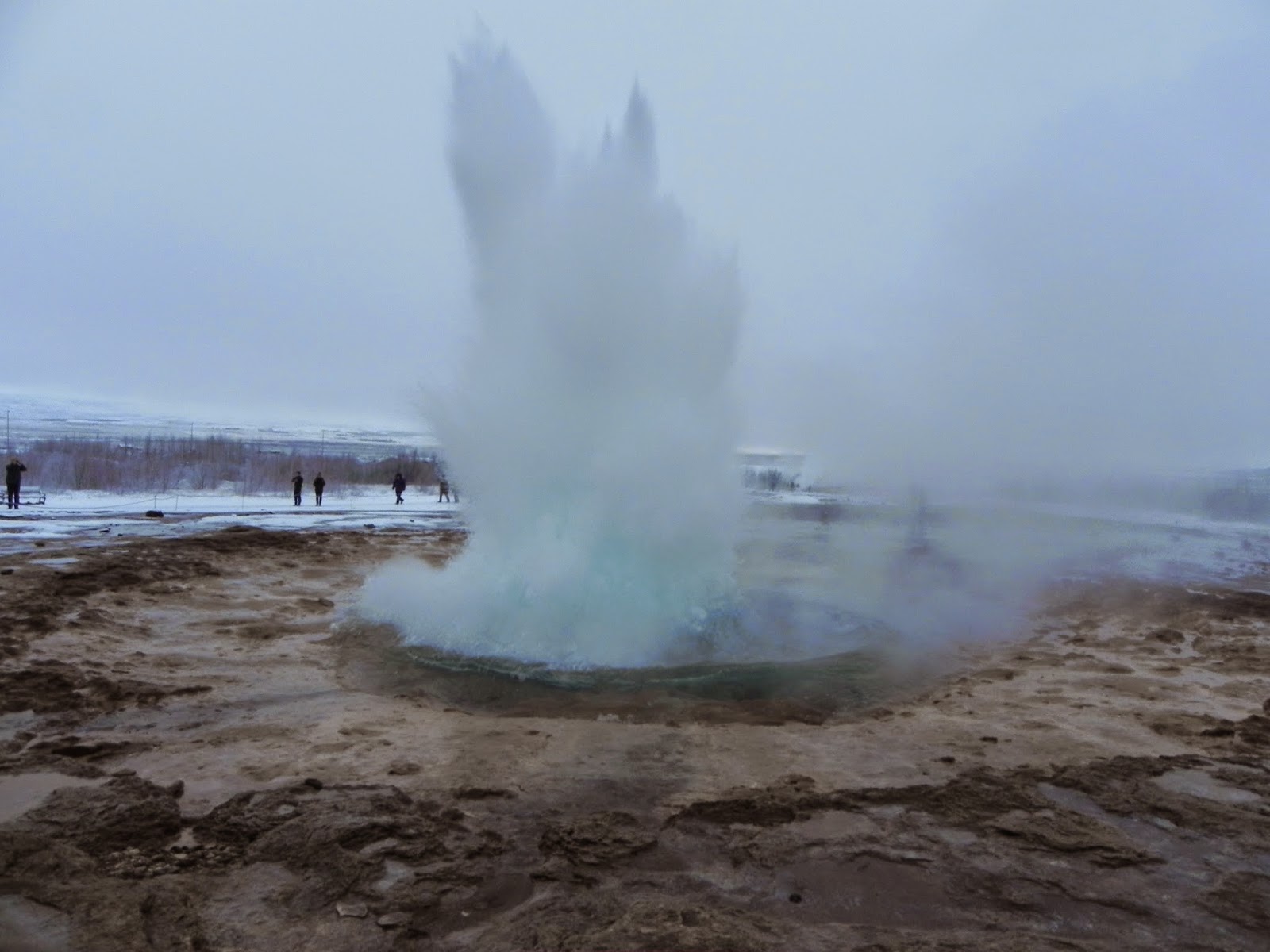 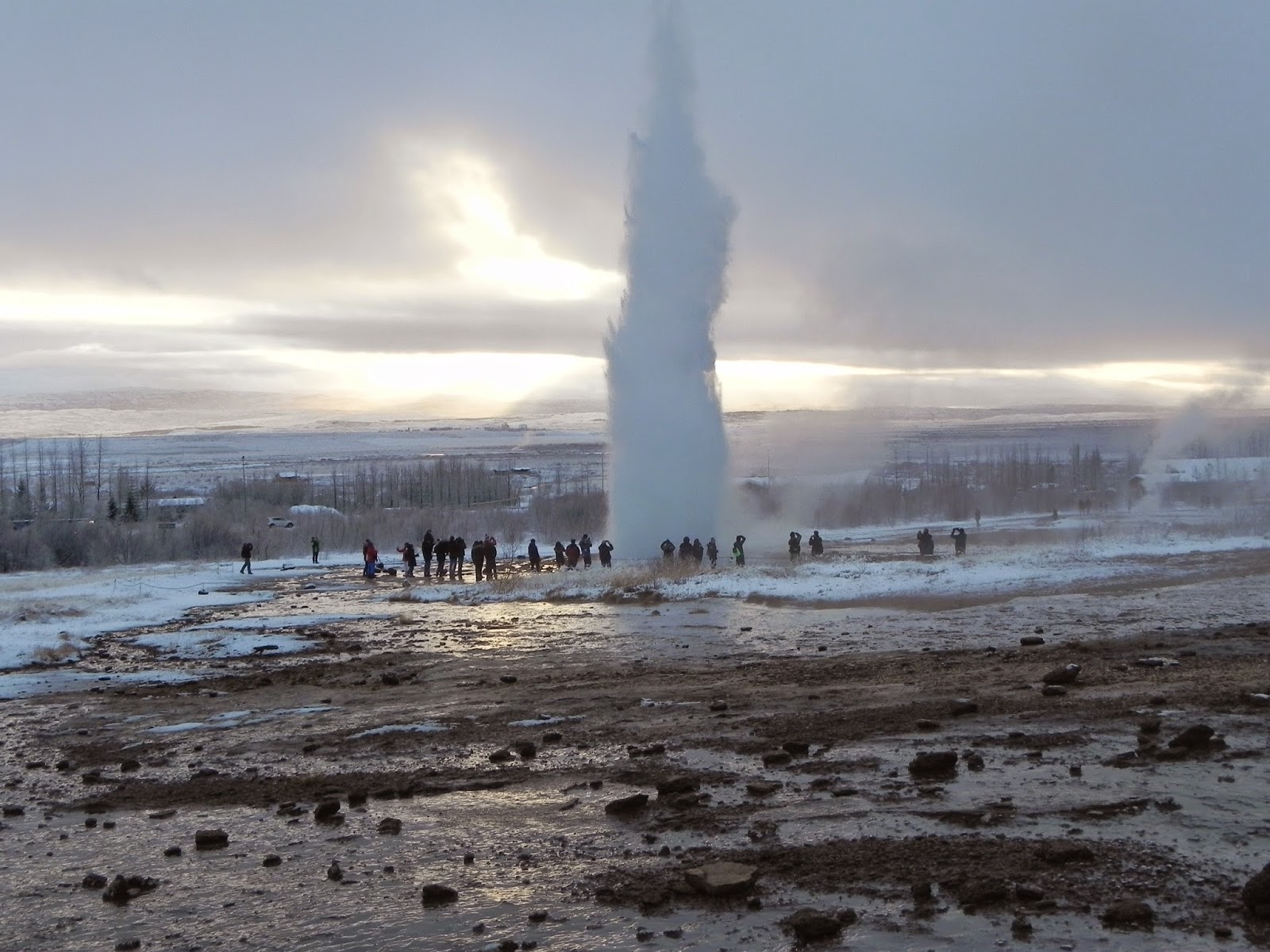 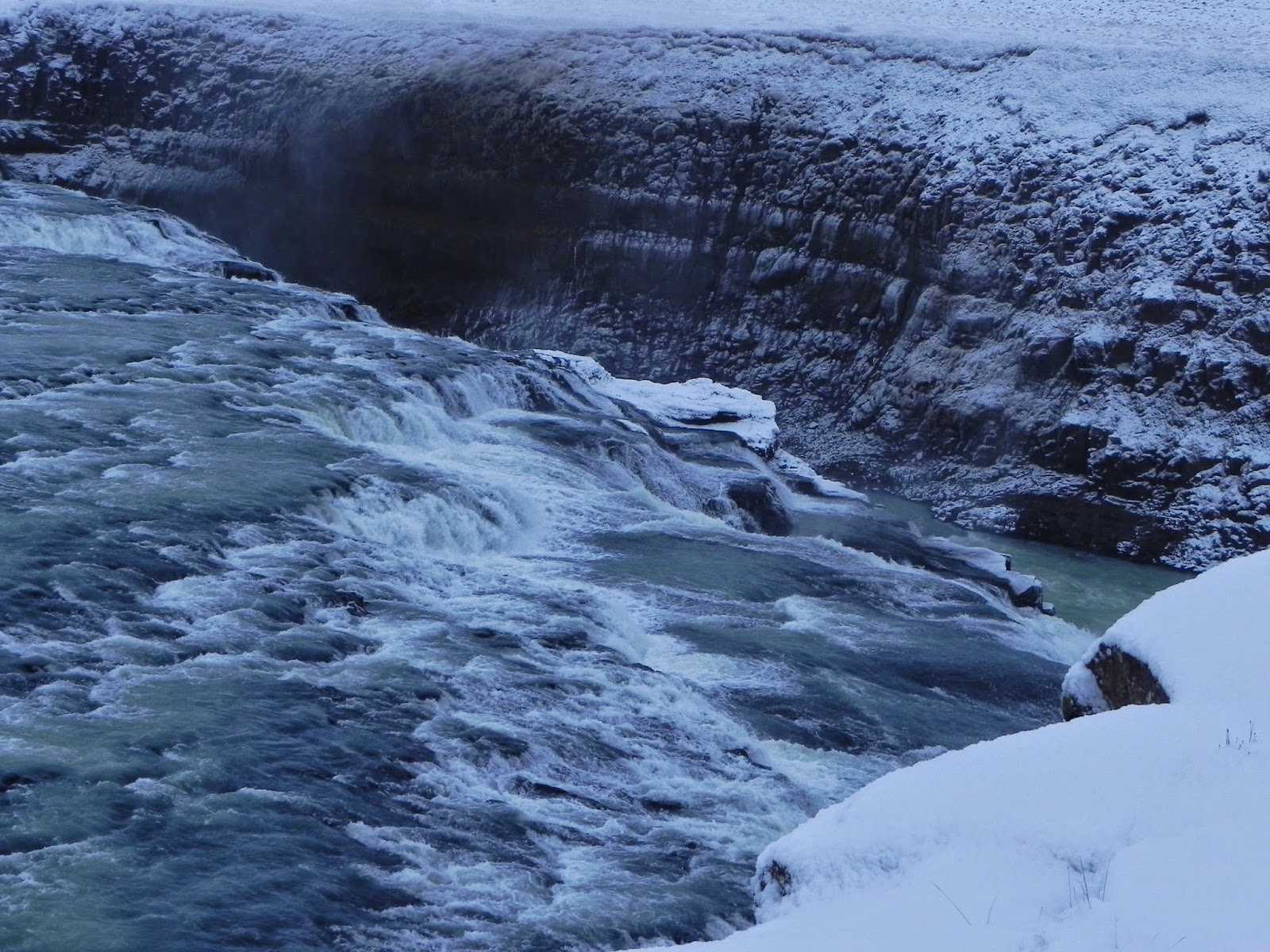 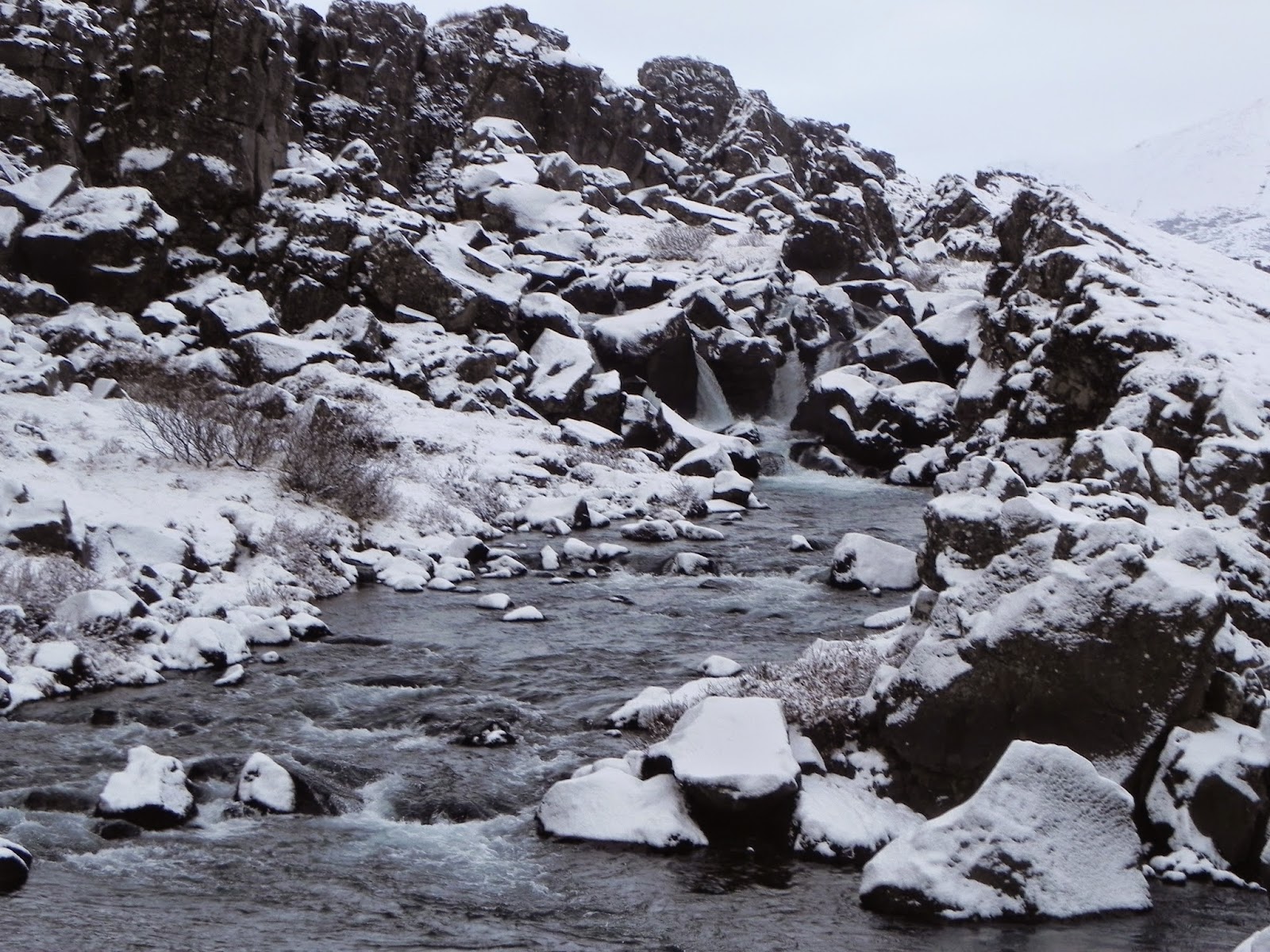 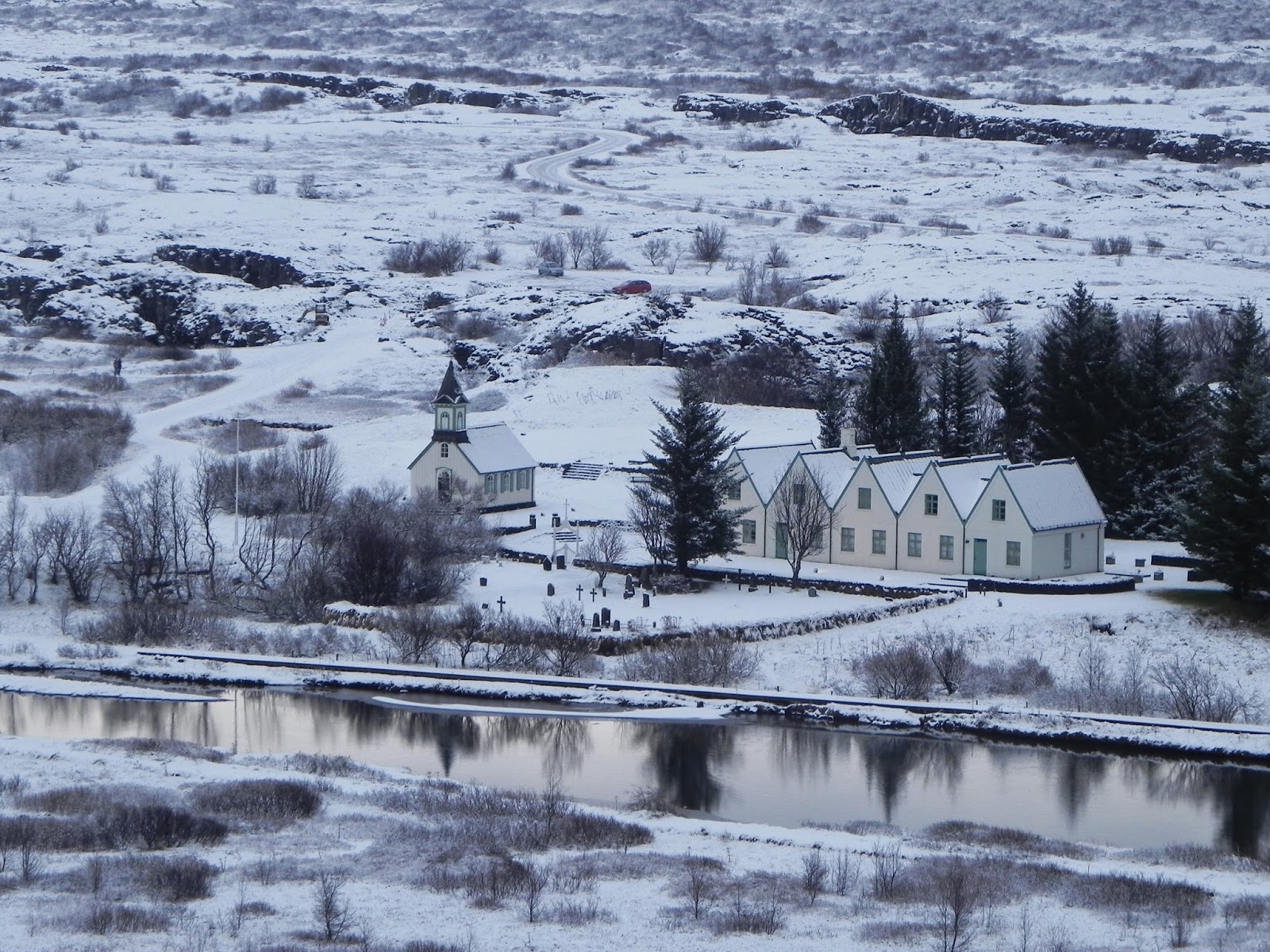 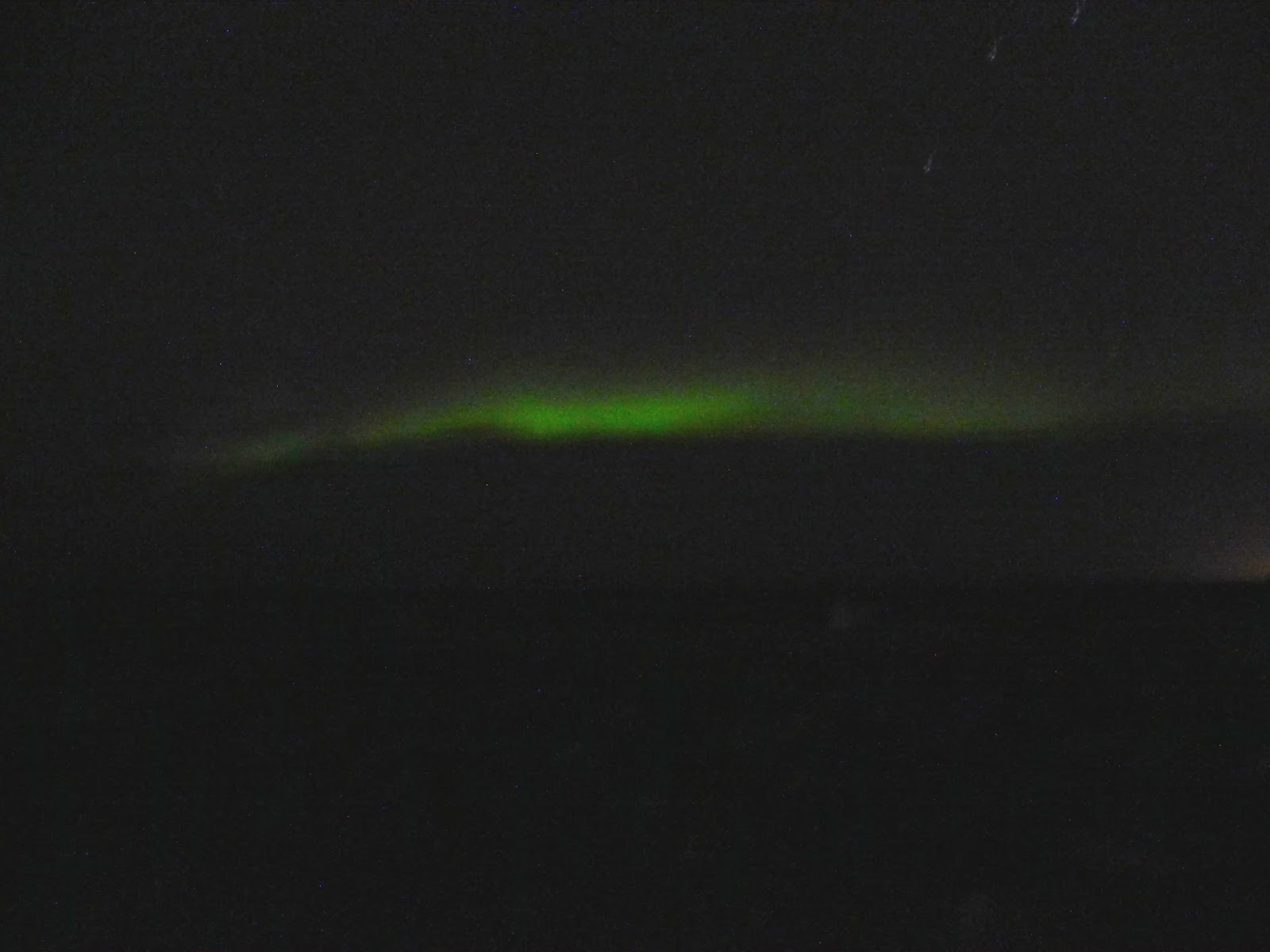 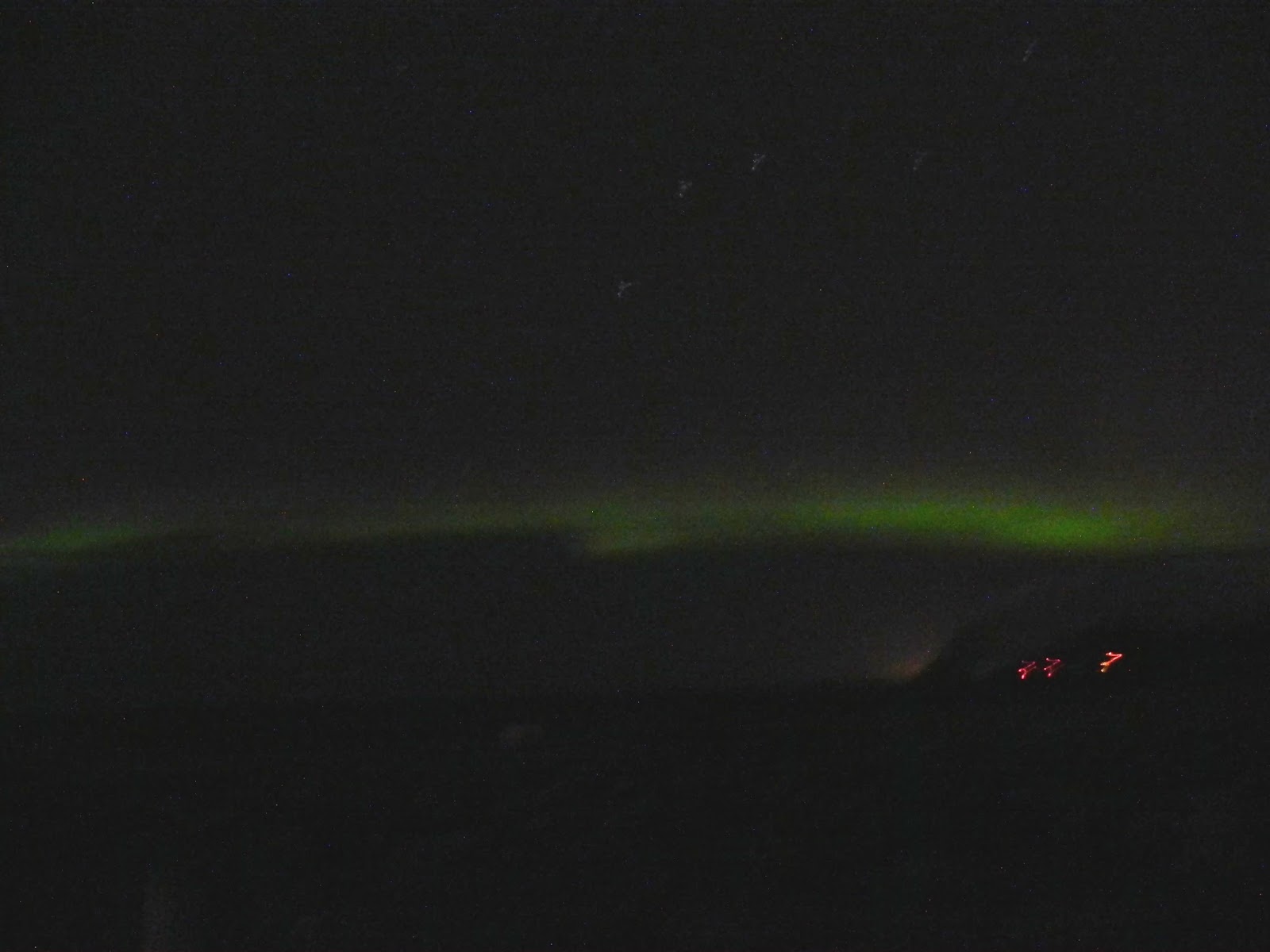 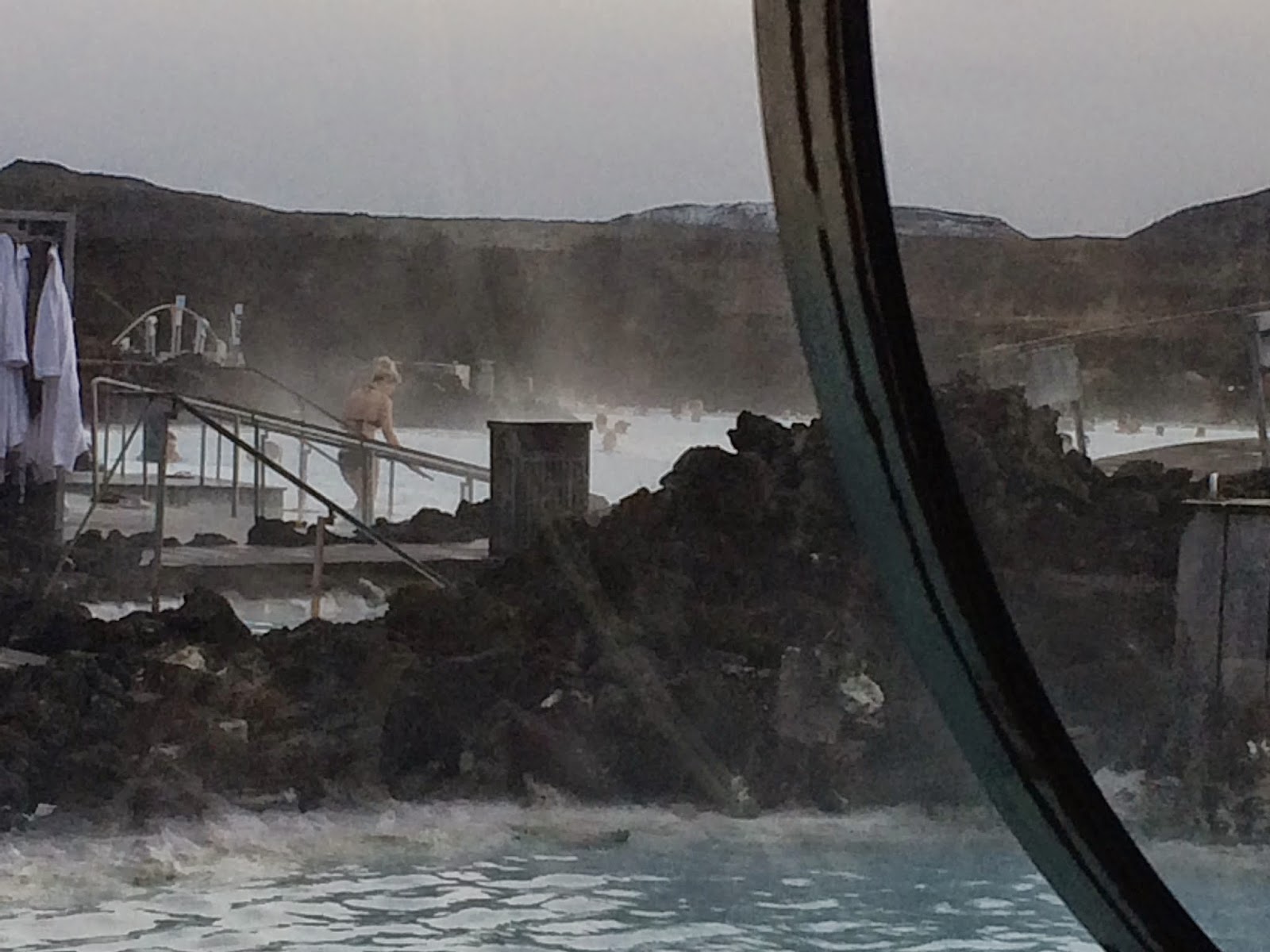 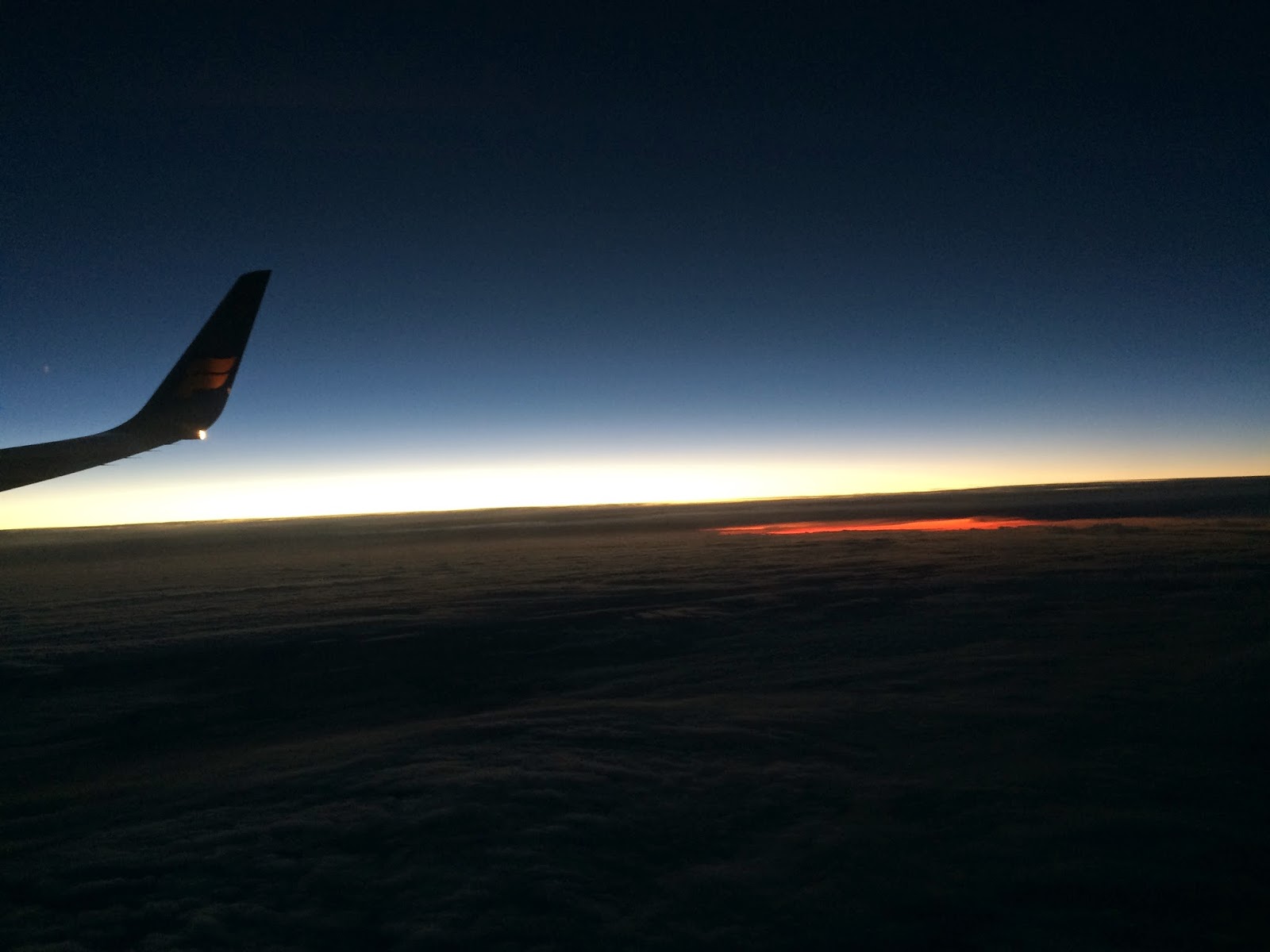 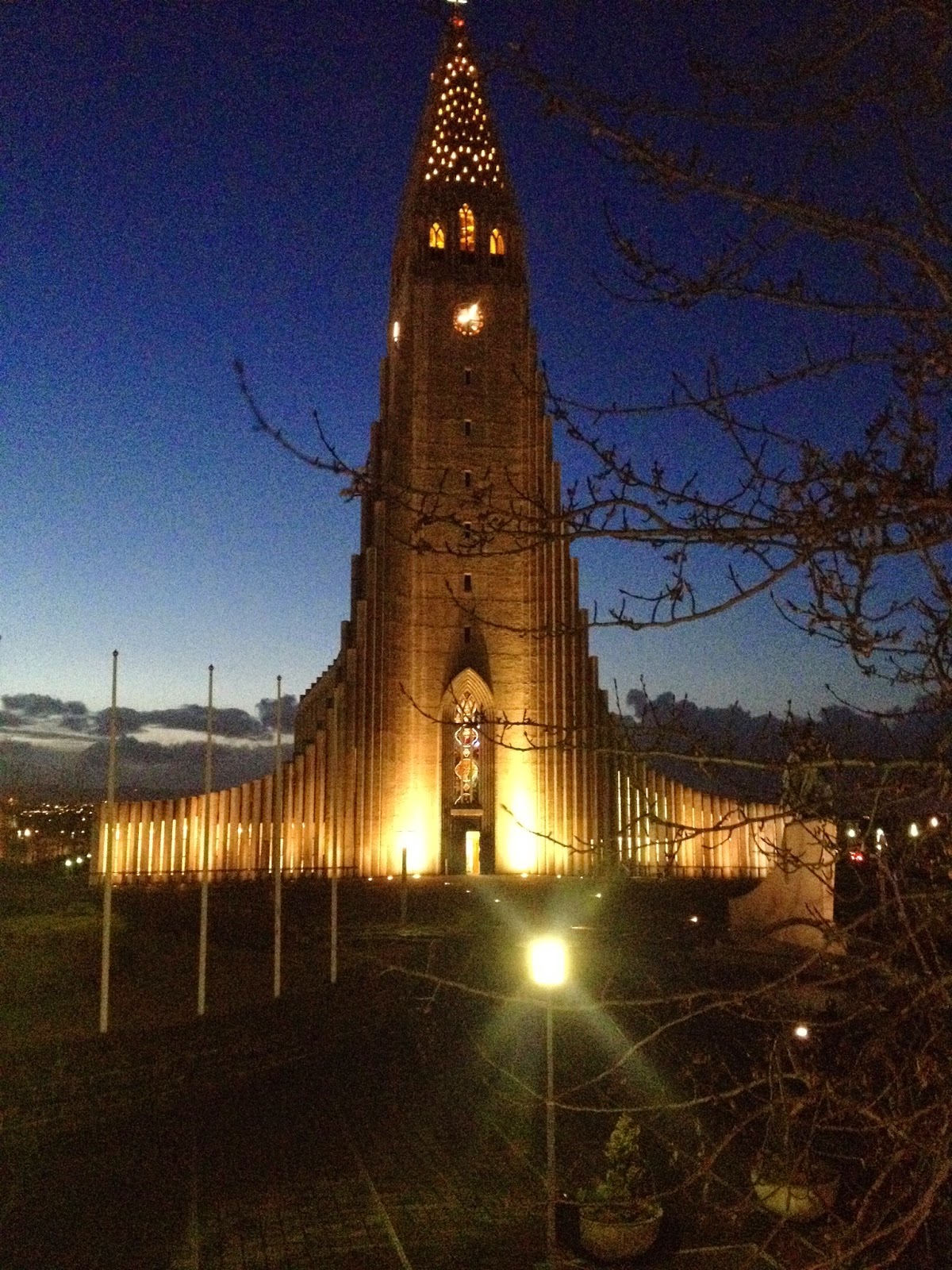 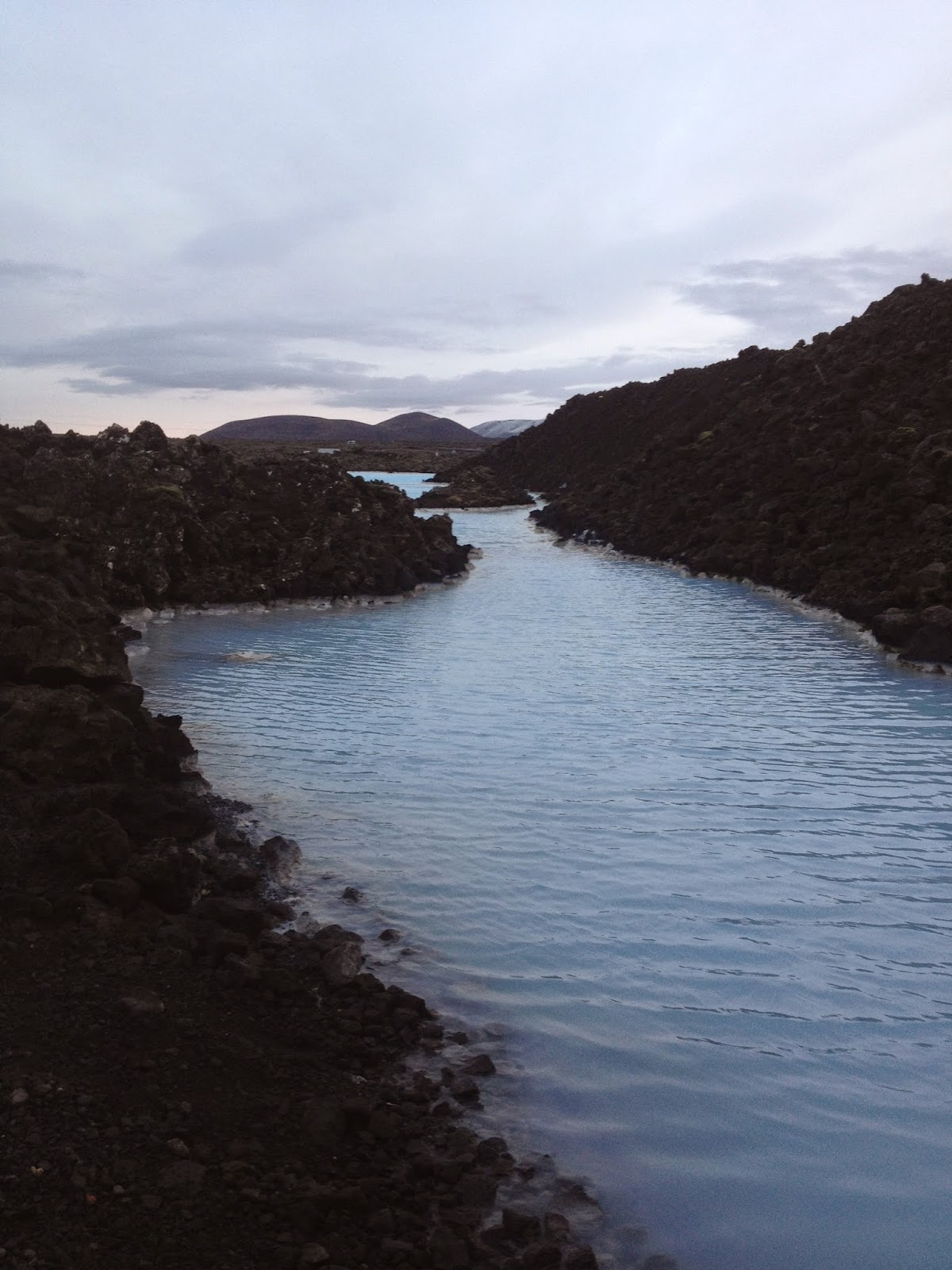 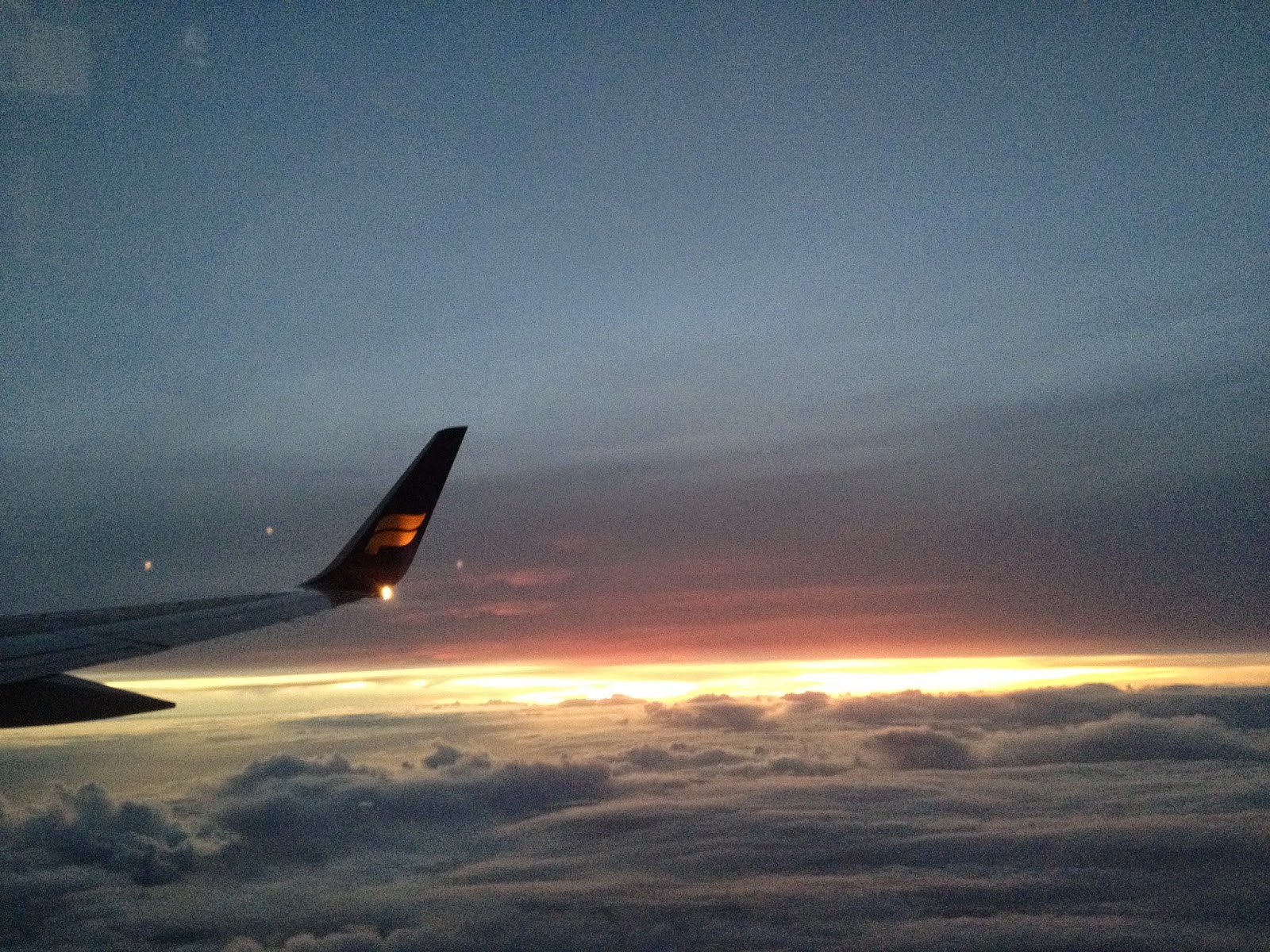 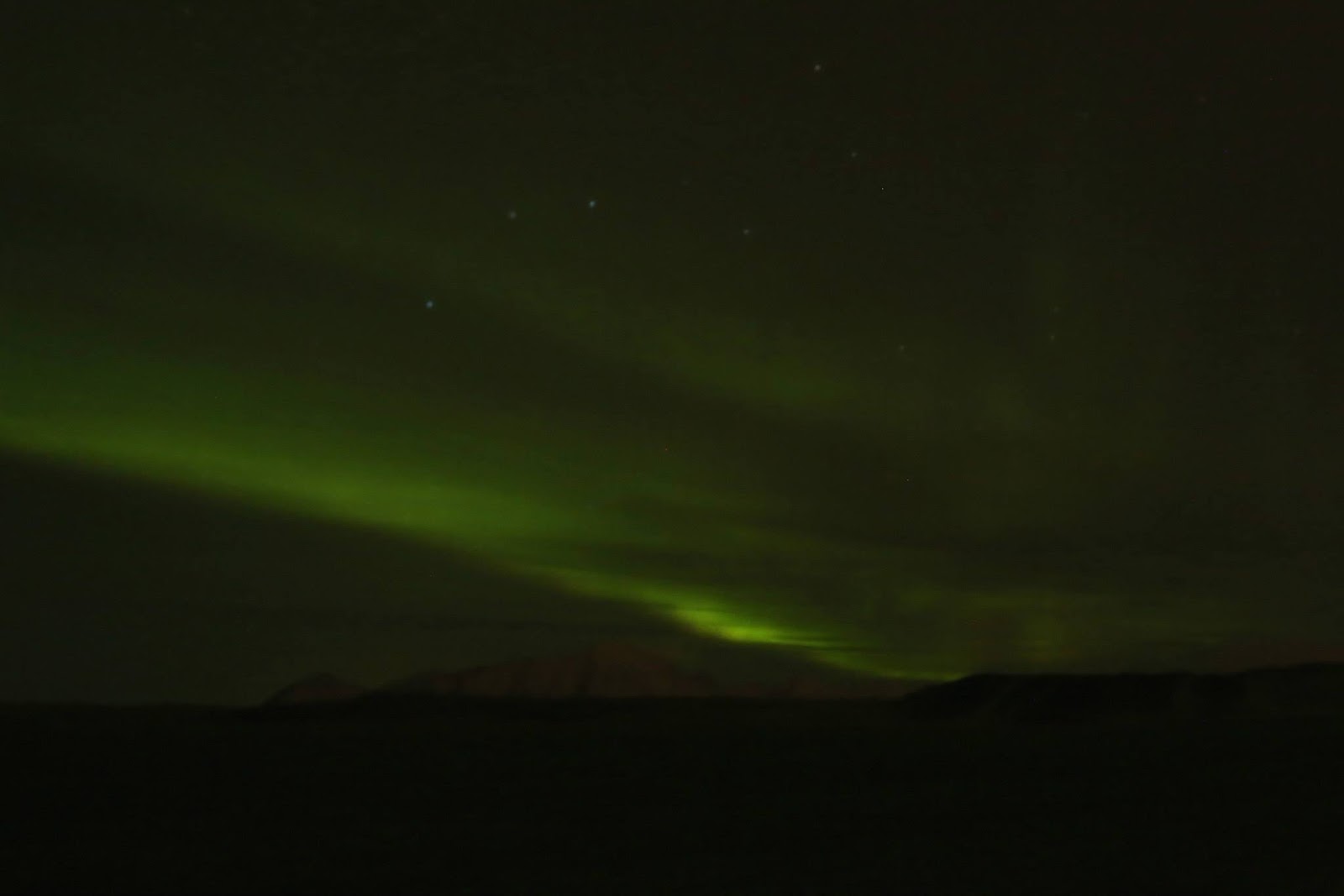 We had three nights. Three nights in a hotel, with no need to give meds, turn bodies, soothe aching backs or give breathing treatments. That in itself would be luxury enough. Three days of not needing to worry about what to feed anyone, of finding a cafe once we were ready to eat (or cold and needing to sit down for a bit!), three mornings of coffee fresh from a machine, with waffles and watermelon and pickled herring for breakfast, and lovely grown up conversations with no interruptions. That in itself would be more than luxury enough.

But we had so very much more. A day spent wandering around the smallest and most northerly capital city you could ever hope to find. Ten miles walked around the city without even noticing it, without small people complaining of boredom and leg ache. Horizontal sleet, brilliant sunshine, a rainbow in a C rather than the more traditional inverted U, stars, tin rooves, wool shops, and silliness.

A second day spent being driven through the first snow storm of winter, stopping at a geothermal tomato farm (random!), Geysir (clue's in the name), and Thingvellir national park, home to parliament for a thousand years, and home to the mid atlantic rift. Standing in the gap between Europe and America, at the point where Iceland will one day be torn in two. And then a Northern Lights hunt. Cold, so cold. But so beautiful. Wild, peaceful, God's amazing creation seen so clearly during the day and set to dancing for us overnight. Amazing.

And then a final morning at a geothermal spa, summed up best by my friend. "Cold, COLD COLD!!" as we stripped to wet swimming costumes in 0 degrees C, "Hot, HOT HOT!!!!" as we clambered into the 40C water, and finally "Ah that's nice" as shoulders went under and the cold and the hot were replaced by an all-embracing warmth. Blue white water which remained blueish white even when held up in cupped hands; the world underneath totally hidden so only heads remained. Pots of frozen algae surrounding the pool and being painted on faces (and bald heads), so all fellow swimmers appearing as anonymous kabuki style heads.

Then out, dressed, back on a coach and return to the airport ready for the long flight home. Driving Miss Daisy on the in-flight screens, sniff sniff. And home, with heads full of meat soup, delicate salmon, smoked lamb and lava bread, geysers and volcanoes and rift valleys and the heavens dancing. Knitting projects and cameras full of photos and souls utterly refreshed from the break.

Home, to two girls who had had a wonderful time themselves. To an Imogen who has found her joy in life again, and who has a sparkle back in her eyes which has been missing for so long. To an Amana who had done all her Christmas shopping and been so pleased with herself for it.

Home, to two girls who were determined to make sure I didn't disappear again, by demanding attention at regular intervals throughout the night. It's six weeks now; I haven't yet had an unbroken night's sleep. Home, to a to do list longer than the packing list for Helen House. Home, and back into the world we live in, where healing doesn't always come to friends, where other friends struggle for direction, where one of our special children dies on Christmas Day, and where the cat with a heart condition now appears to be developing a cough.

Doesn't matter. We had those days. Those three nights. God kept his word, he kept my girls safe, my friend's family ticking over neatly. Everything we asked for during those days, he gave to us. Snow, Northern Lights, peace of mind, rest, abundant joy. And it was all very good. Soul food, and six weeks later, it's still feeding us both. Sometimes, running away is the right thing to do.

always run away somewhere beautiful. It reflects the beauty within.

How lovely, glad you enjoyed the break. It must have been really special. Good news about Imi being brighter too.