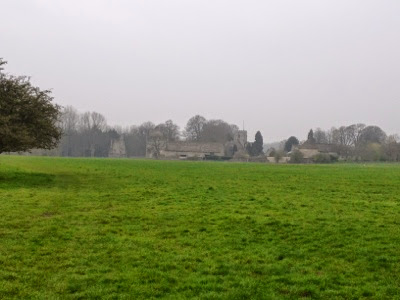 A last chance to grab a walk with a friend, before the mayhem of the school holidays begins. 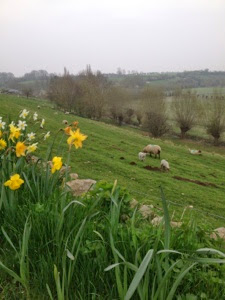 Ruins and well-loved houses, and an ancient church. 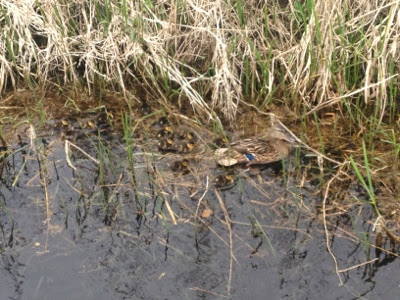 A duck with how many ducklings, oddly scared of us and trying to hide, rather than coming up and demanding bread. Which was probably just as well, as we didn't have any. 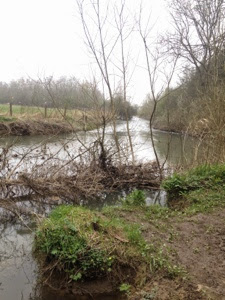 The gentle Windrush, whispering a watery commentary to us as we walked alongside it for a while. 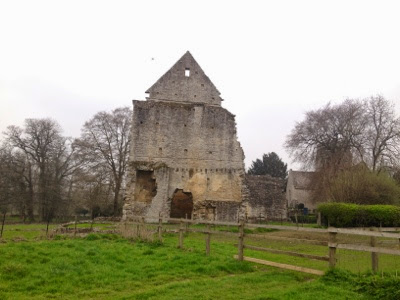 And then, rising up in front of us as we turned a corner, 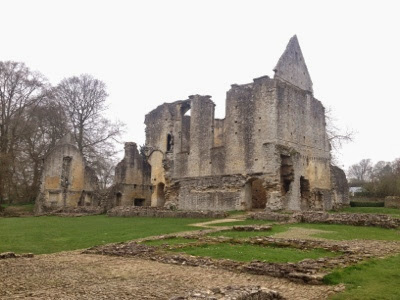 The reminders of medieval days and echoes of former glory. 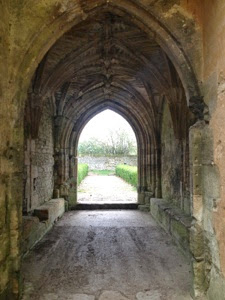 What stories could these walls tell? And why, in the 12th century, did they build this manor house so close to the river and the fish ponds? 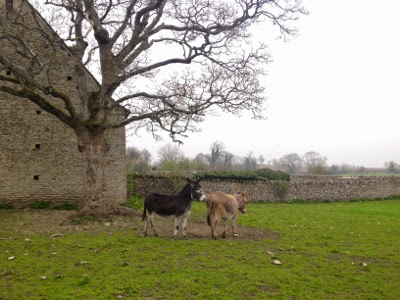 A pair of donkeys as guardians. 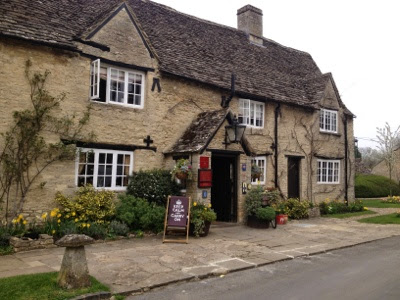 And then, abruptly, after a field of unfortunately in photographed llamas, our car park and today's civilisation. A short stroll back into the village, for a rather posh lunch and a game of musical tables.
Then home via a rather less posh garden centre for a final cup of tea.
A refreshingly good day.
Tia
Posted by Tia at 07:29

Wonderful! I love this spot. So lovely to see your pictures.