We've been away for three weeks. Finding a house sitter (actually, finding the house under all the general summer holiday clutter combined with the camping debris) seemed a little unlikely, and so it was cattery time for our four legged fluffers.

Eschewing the cattery which has contained Grolly reasonably happily in the past, we had a hunt around for somewhere a little larger. The thought of Grolly trying to avoid Benjamin's leaps to the head in a 1m by 2m pen didn't really appeal.

So, deciding they were probably entitled to their own holiday too, we hunted around at the higher end of the cat hotel spectrum. And found a place which had plenty of space for their cat tree and tunnel, and a chap employed to play with the cats all day long. And hoped they'd survive in such close quarters.

I think it's safe to say they did. Not best of friends now, but I haven't heard a single hiss since they returned. Grolly is busy being deeply affectionate, and Benjamin, well, Benjamin is wrestling with the concept of bedding and apparently prefers to climb into the duvet rather than under or over it. It's a disconcerting feeling, to wake up to a purring perambulating lump of duvet under your hand. There are worse starts to the day though; I'll take this! 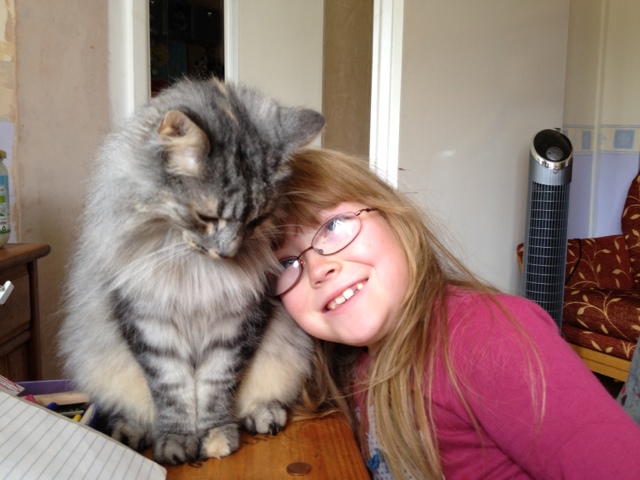 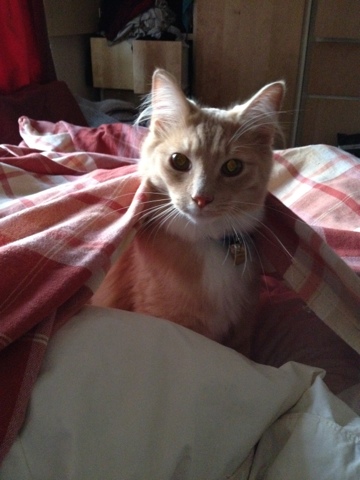 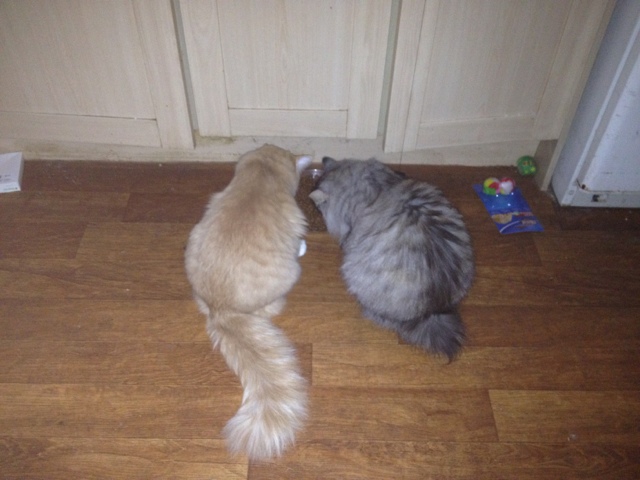 Collecting the pretty photos now as the rain is due for the rest of the week. Normal service (whatever that is) may be resumed reasonably shortly. 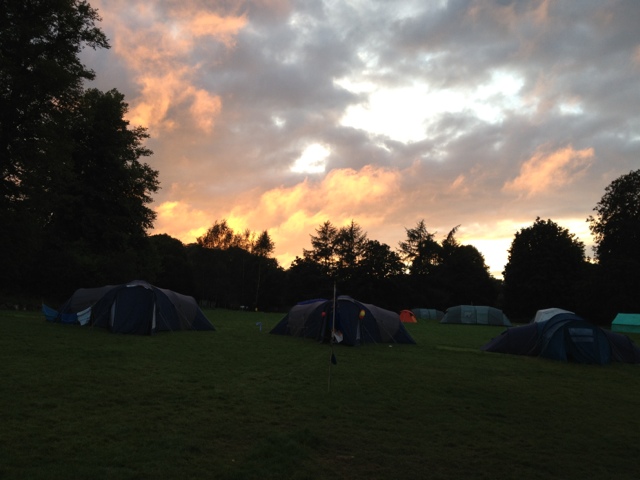 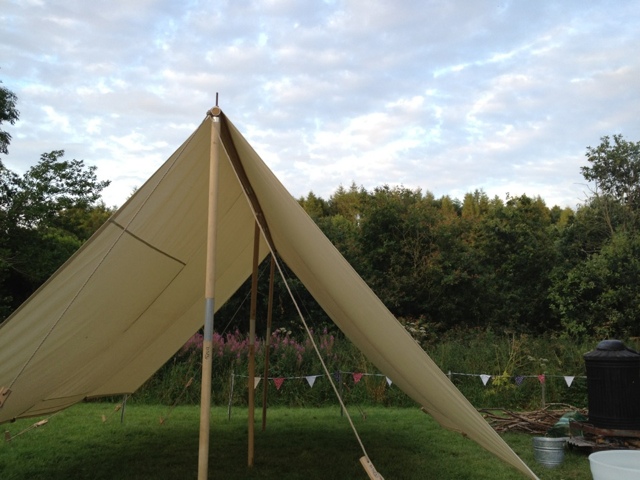 It never gets old. 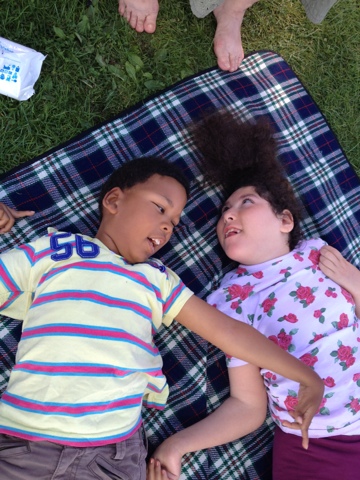 And the morning after... 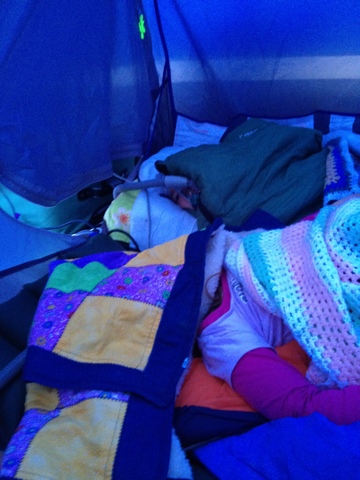 View from my sleeping bag

Too little connection, too much to talk about, but in the meantime a snapshot from New Wine to show we're all still here.

Mud outside, and now flood inside - ribena scented due to a feed connection error - but friends and fun and God and generally Good Things. 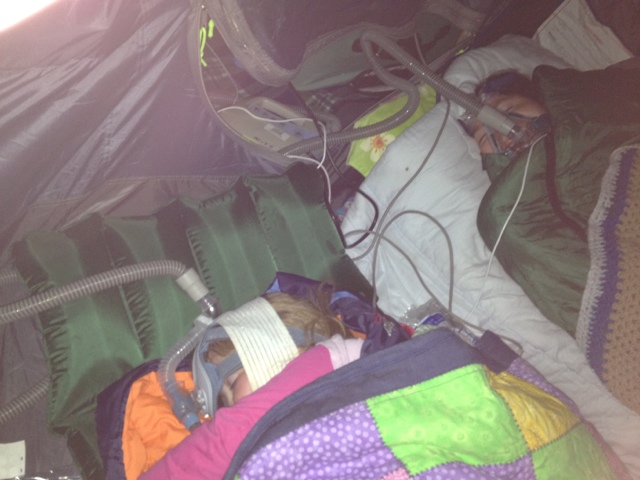