Because prevention is so much better than living with the aftermath.

These are gloves. You probably knew that. 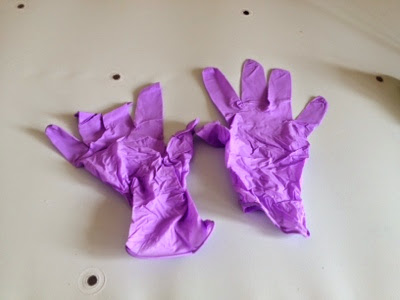 They can help to prevent infection. They can stop your hands coming into contact with all sorts of unpleasant things.
But they also insulate.
Which is why, if you are wearing them, you need one of these. 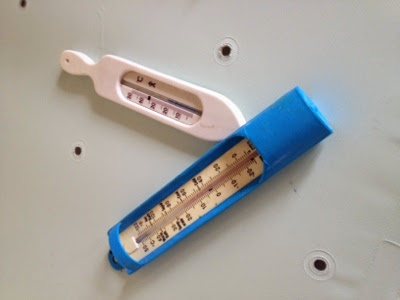 Because otherwise you might just underestimate the temperature of the bath you are running, and you might just find that instead of giving someone a pleasantly relaxing experience, you end up giving them fatal burns. I'll spare you the graphic details.
Actually, whether or not you wear gloves, you need a thermometer. If you're a carer, if you work in a care home or in clients' houses, the law is clear and the water should be tested with a thermometer.
I don't care if there's a preset thermostat, they can fail and they can be falsely adjusted. I don't care if you've tested water by hand for years, it only takes once.
Tia
Posted by Tia at 13:48 1 comment: 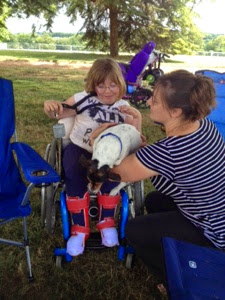 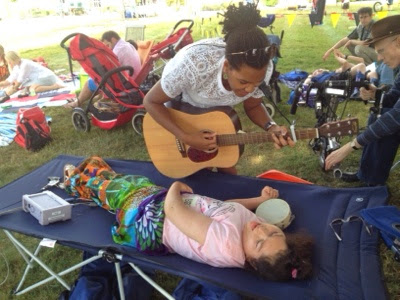 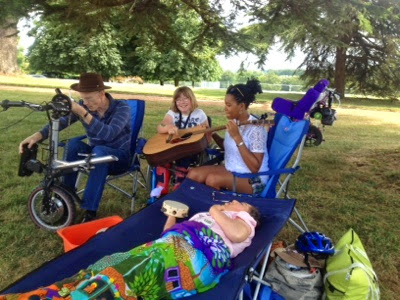 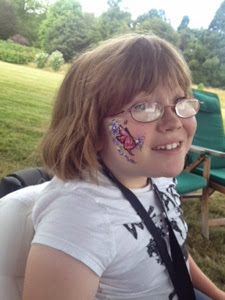 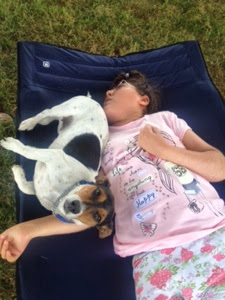 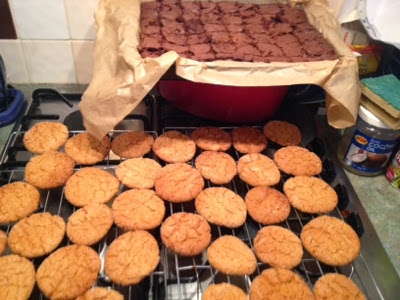 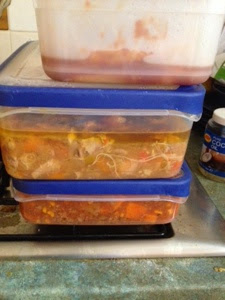 All loaded up and no way to go (van broke down on our driveway). 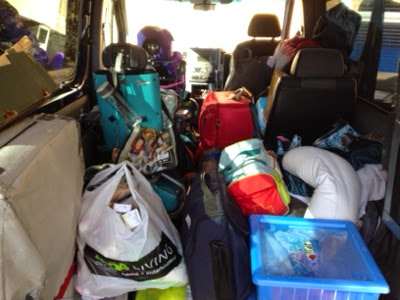 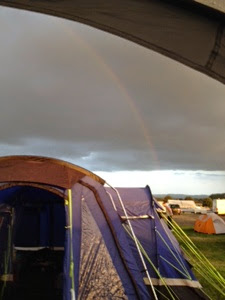 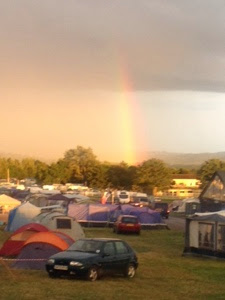 A foretaste of heaven - worship with friends. 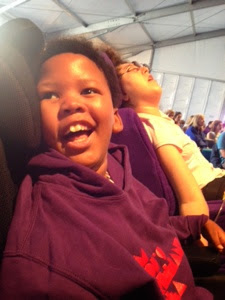 Change of menu for the day out! 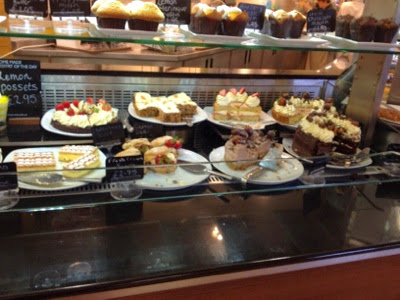 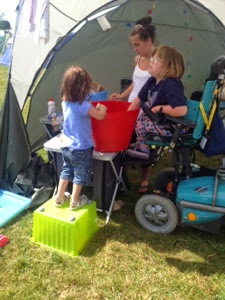 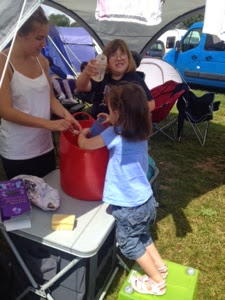 Not everyone had to work. 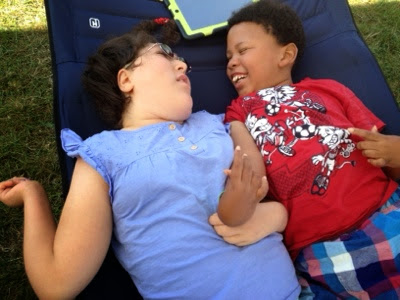 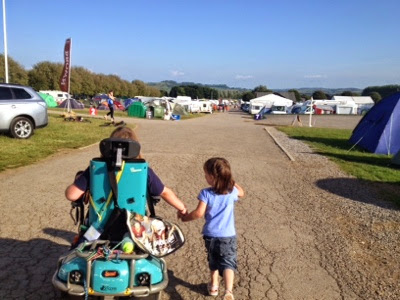 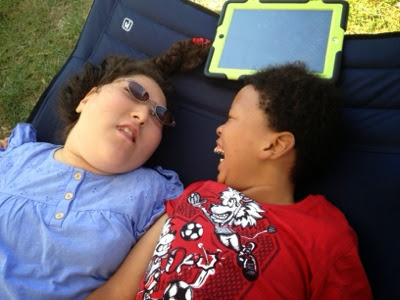 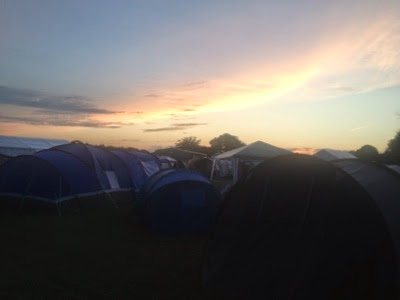 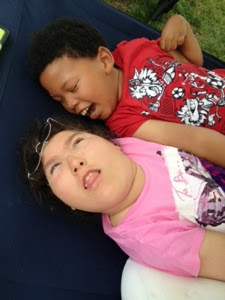 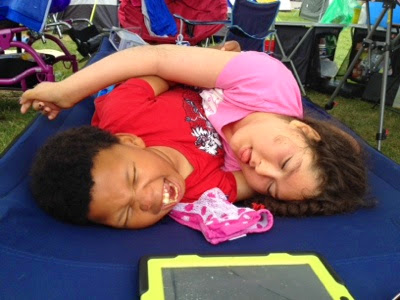 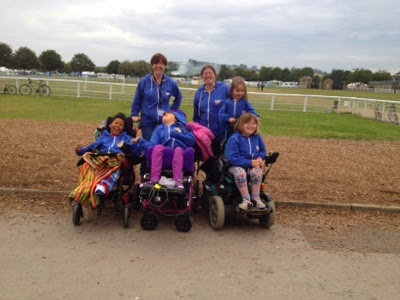 Stunning sunsets and surprise wildflowers hidden behind the tents. 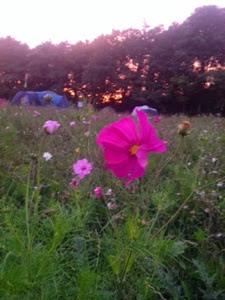 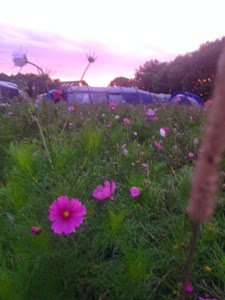 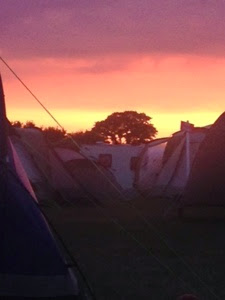 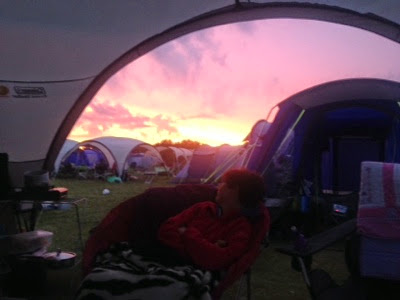 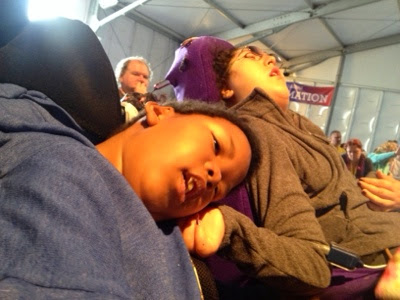