Rumours of Bluebells have been greatly Exaggerated.

We went in search of Spring this afternoon. 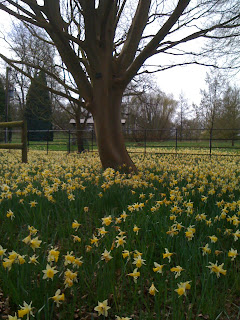 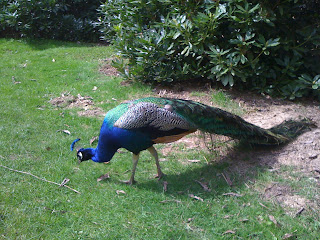 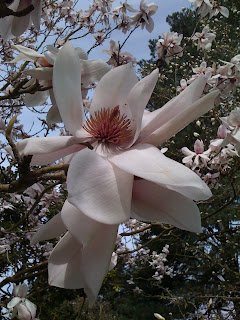 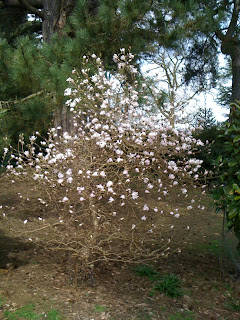 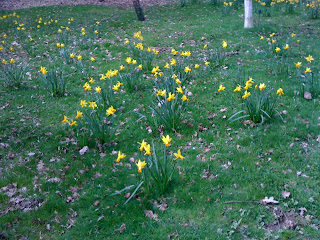 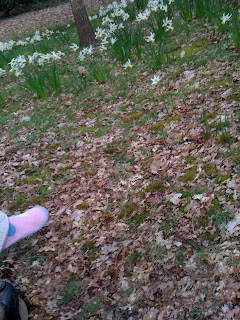 who seems to be proving the need for the brace she's getting tomorrow by resting her head on her armrest most of the day. She didn't do badly though! 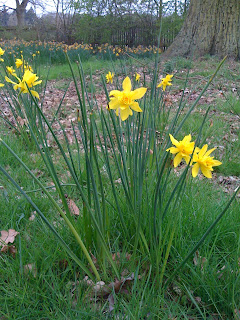 No bluebells yet, but the first picnic of the year, in idyllic and almost empty Harcourt; just ourselves, the peacocks, and a handful of other visitors. After climbing the hill we had the place to ourselves, except for one man who appeared just as I was pointing out the "pretty cowslips" to the girls, at which point he snuck up behind me, said "Primroses" in a firm but even tone, and walked away again quickly before I could deck him with one of the coppice trimmings. Oops.

Beautiful pics. LF is quite good at photography. Hope things go smoothly tomorrow for you.

No bluebells, but it does indeed look like you found spring!